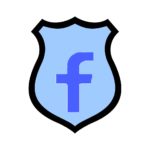 Illinois School Resource Officers Association, ILSROA, was founded in November 2001 by a SRO from Normal Illinois and Darien Illinois.  The purpose of ILSROA was to provide a networking opportunity with other SRO’s from across the State and provide SRO specific training.  The group held its first annual conference in 2002 in Normal Illinois.  ILSROA has grown from 30 SRO’s attending the first conference to over 90 SRO’s, School Administration at its June 2016 conference, which included SRO’s from other states in the area.   ILSROA is a non for profit organization. 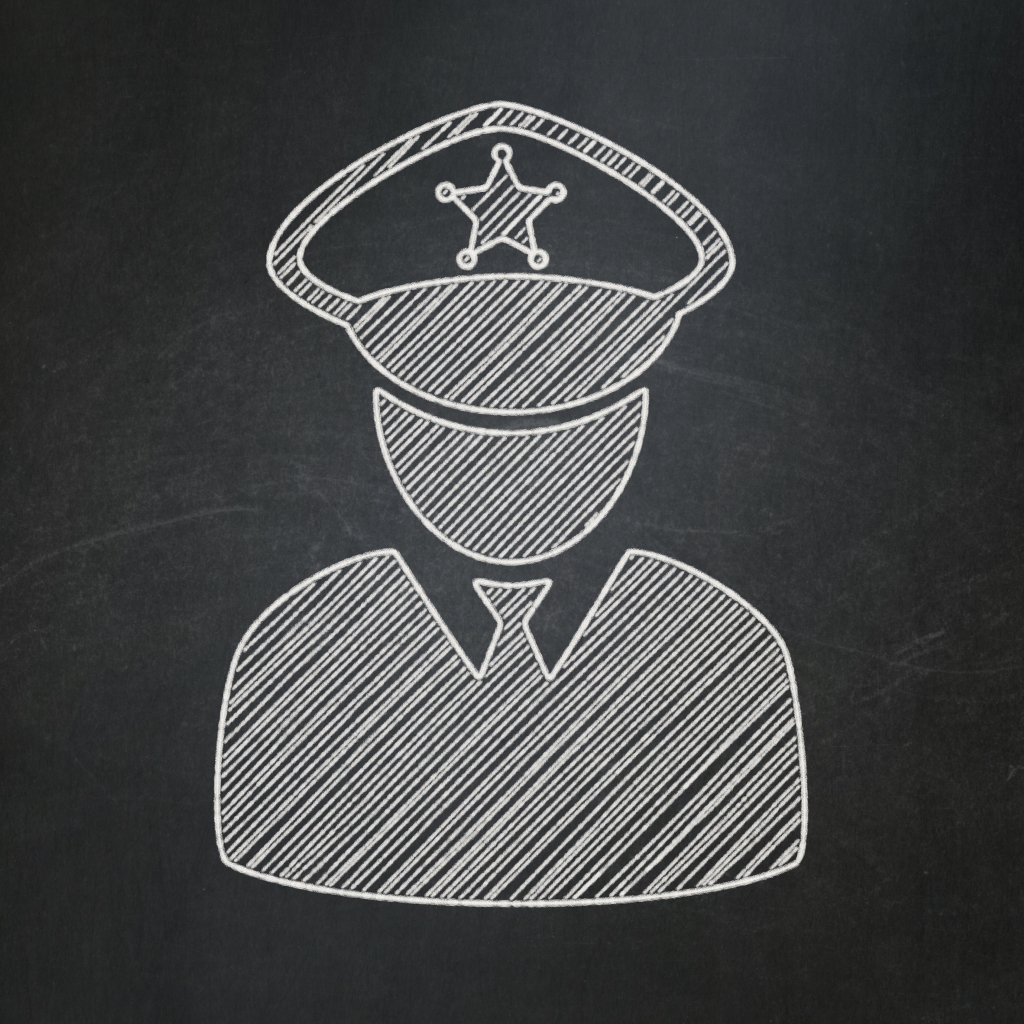